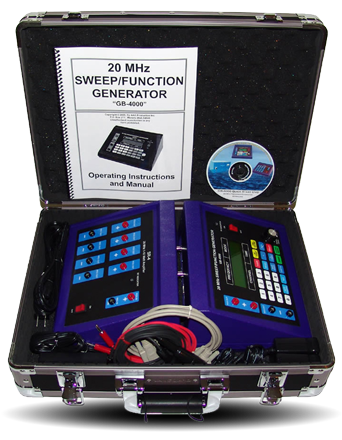 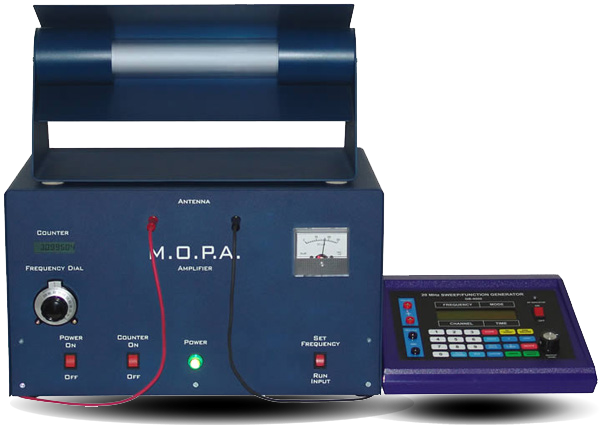 Designed after years of research

Any 20Mhz Sweep Function Generator can output all of the frequencies that were used in the original Rife Machine or Rife Machines. What they lack is power in their output. The GB4000 20Mhz sweep function generator, SR4 and MOPA frequeny amplifying instruments are the result of over 24 years of extensive research and development and have the ability to output all of the original frequencies with the correct power levels needed. 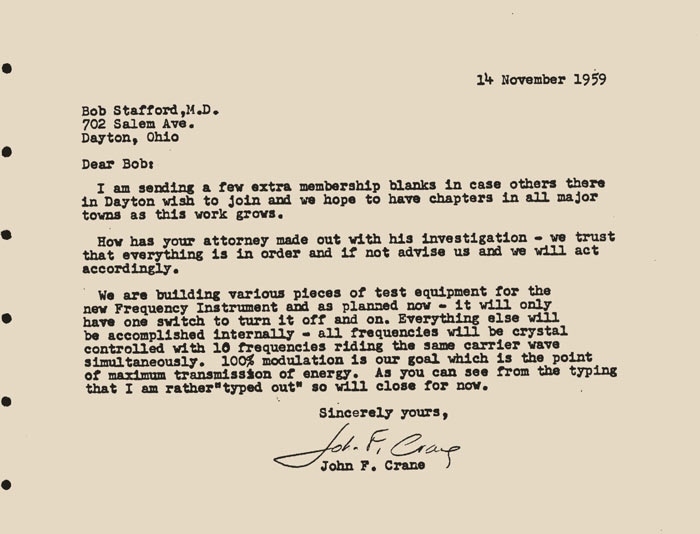 Up to 8 Times Faster To Use

The GB-4000 has a powerful multi-signaling capability which makes it up to 8 times faster to use than other instruments. Your time is important to you so why waste it running only one frequency at a time. The GB-4000 can output up to 8 frequencies simultaneously with a variable 10 to 100% square wave duty cycle. The average run time per frequency is from 3 to 5 minutes. If you run 8 frequencies for 5 minutes each it would take you 40 minutes to run all 8. But with the GB-4000 it will only take 5 minutes to run all 8 simultaneously.

Only one other company has this multi-signaling capability, but they have a major drawback. They are limited to only 3 frequencies simultaneously and you have to purchase 2 additional frequency generators at an additional cost of about $1200.00 each. Since the GB-4000 has the ability to output 2 to 8 frequencies simultaneously, up to 40,000 Hertz, it is like getting 8 frequency generators for the price of one, saving you thousands of dollars.

The Mopa Plasma Tube contains 2 noble gases - Argon and Neon. This combination of gases is completely safe while offering the best signal emission for outputting single or multiple frequencies. The MOPA's plasma tube is conduction lit which means that there are no internal metal electrodes that can contaminate the plasma tube gas. It only takes about 2 watts of energy to light the plasma tube which means it is rated for tens of thousands of hours of use without any output degradation. We have many plasma tubes that are still working like new even after more than 10 years of continual use.

A Plasma tube eliminates the necessity of having a tuned metal antenna for maximum power output. The GB-4000 with the MOPA has the highest frequency range output of any plasma tube instrument on the market today and gives you more possibilities now and in the future. More Than a 30-Foot Range

You can freely move around the GB-4000 with M.O.P.A. enjoying the freedom of movement within its over 30-foot radius range. You can sleep doing overnight sets, watch TV, read, cook, eat or work while receiving the frequencies delivered from the plasma tube. With the plasma tube reflector, it has a directional 180-degree range well over 40 feet which is the largest range of any plasma tube instrument on the market today. The additional 115-watts of power is what makes this possible. The original 1930s equipment demonstrated this range or capability.

Unlike other companies, we do not incorrectly claim that our plasma tube works on "Resonant Capacitive Coupling." All Plasma tubes that emit frequencies are subject to the "Inverse Square Law" which law governs all electro-magnetic waves (radio, light, X-rays, sound, gravity, etc.).

For those looking for a non-contact device, the GB4000 and MOPA amplifier work together with the plasma tube to produce a maximum of 190 watts of radiant output power. If you are looking for a world class frequency machine with the best output power in the industry you have come to the right place.

We are sure that you will love your new GB4000! We are so sure that we offer a 60 Day Money Back Guarantee. We understand that you can't go to one of the big box stores to check out your new frequency machine before you buy. So order with the confidence that when you get your new equipment home you can get it out, use it, and make sure that it is right for you. If you are not completely satisfied you have the option of returning it for a refund. Note that there is a restocking fee for the MOPA Amplifier. Please make sure to check out our full return policy here.

Beware of other companies "90 Day Buy Back" policy. Some of those policies stipulate a 10% restock fee for each month that you have the machine before you send it back. So you could end up loosing 10%, 20% even as much as 30% of the cost of the unit.

Your new GB4000, SR-4, and MOPA are hand assembled in the USA by exerienced technicians. Our technicians fully test and calibrate each instrument before it is shipped to you. We want you to be totally confident that the instrument you receive is quality built and will last for many years, so we offer a full two year warranty on all of the new equipment that we sell. (Only Exception: 90 day warranty on 812a vacuum tube in the MOPA Amplifier) Please take a second to read our detailed warranty page here.

We understand that getting started with your new frequency machine can be a little challenging for some people. That is why all of our frequency machine options come with unlimited access to Lifetime Technical Support. If you have any questions after purchasing one of our frequency instruments you can call or email and get free professional help no matter what your needs may be.

This support is available even if you are not the original purchaser. We are ready to help, just a phone call or click away. No other company continues to give lifetime support even for used equipment without an additional fee. 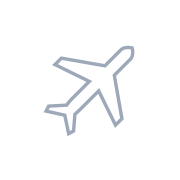 Free shipping within the US.
Affordable international shipping. 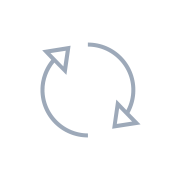 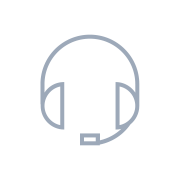 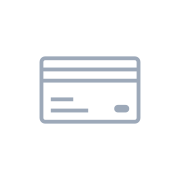